Alabama where she focused on oil, gas, and land rights issues.  She also interned with the Honorable Terry Everett, U.S. House of Representatives in Washington, D.C.

Meredith serves as a board member on the Megan Kelley Smiles Foundation and is a member of the Andalusia Kiwanis Club. 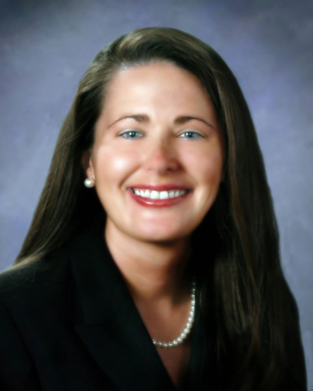